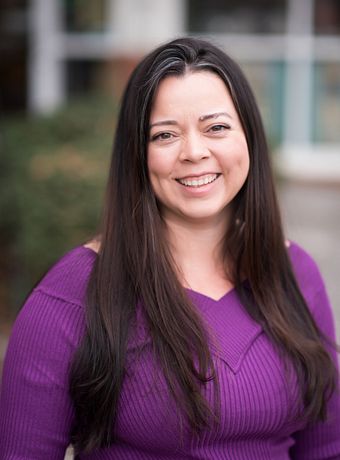 “There is nothing more rewarding than knowing I’ve made a difference in someone else’s life. It is not just about coming to the United States; it is about everything it represents – better jobs, better education, a better life and a legacy for generations to come.”

Get to Know: Deanna Roth

This has been true in Deanna’s case. She emigrated from Ecuador as a teenager, assimilated and adopted the American way of life. She spent many years of her life trying to find a “calling”. It was not until she was afforded an opportunity to be part of a team specializing in Immigration Law that she knew, this was what she wanted to do.  As an immigrant herself, she knows firsthand the joy and strife that comes from becoming “Americanized”.   She understands the legalization process can be intimidating at times, and that having an understanding, caring and capable immigration team at your side can make a world of difference.

As an Immigrant Paralegal, with over 20 years of experience in various areas of family and business immigration, Deanna has been helping people achieve the American dream. Deanna enjoys learning different languages and acquainting herself with different cultures.