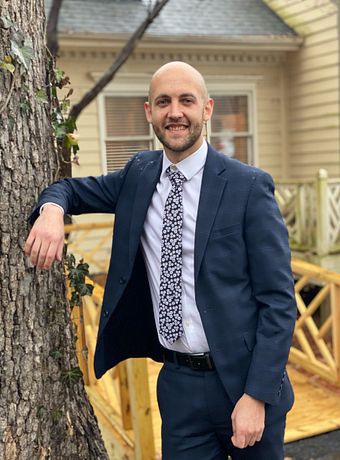 “As an immigrant myself, I understand the complex and emotional process immigrants have to go through to live in this country. It is an honor for me to help them achieve their goals.”

Oliver practices business immigration at Bashyam Shah Immigration law Group. His passion for human rights and cultural diversity are defined by his pursuit of Immigration Law.

Oliver was raised in Port Elizabeth, South Africa, where he first attended law school. After graduating with a Bachelor of Laws, he moved to the United States to be with his wife in Kansas City, Missouri in 2015. Determined to practice immigration law in the U.S., he obtained a Master of Laws and J.D. from the University of Missouri, Kansas City and obtained his Missouri law license shortly thereafter.

When Oliver is not advocating on behalf of the Firm, you can find him hiking, running, playing at a chess club or at the local music scene. He is fond of travel both local and international and hopes to visit as many countries as possible.